Building on the Skills of the Past: HASSELBLAD

As professionals, our past knowledge and skills are the foundation of our rich legacy.  For 30 years as a professional photographer, I have been honing these skills, and now as I move from DSLR to a mirrorless EVF camera, I am looking back at my own roots.

When I first began my professional photography career, I wanted to settle on one brand that would carry me through the years. In my early career, I assisted and shot for several photographers.

Starting with a single camera and lens, I would rent backup equipment and additional film backs, while saving to acquire my own gear.

Shooting for established professionals offered me the opportunity to use many different brands. Knowing the reputation and the feel of the camera, I decided the Hasselblad was the right fit for me.

I found my first Hasselblad in 1993. In a local camera repair shop, probably traded in for a newer model, The Hasselblad 500c was waiting. Savings in hand I made the purchase.

I still own much of the gear I purchased as a reminder of the pre-digital age of photography.

In 1962 the camera made an indelible mark in the American psyche with its 1962 Mercury launch, capturing the first images in space thanks to Astronaut Walter Schirra.

The beauty of the system was that it was an early plug-and-play configuration. The body was a square box. You would add on the accessories needed, including a lens, viewfinder, focusing screen, film advance knob as well as film backs.

These pieces were interchangeable, allowing the user to acquire and use lenses and film backs from almost any year. The best part was that these things were built like a tank and the precision was that of a high-end watch.

As long as they were serviced regularly, which meant once a year for a working professional, they could last indefinitely. I relied on my 500c and my used, but newer 500c/m, maintaining my collection until I transitioned to digital in 2002-03.

I proudly display these cameras as a reminder. The memory of my roots. Not only where I came from, but the thousands of rolls of film and individual memories each captured.

These cameras hold the marks and scars, not just from my use in the ’90s, but from the decades before and the previous owners.

As I reached my 50th birthday I decided to clean them up and document them for posterity, not that I plan to release them any time soon.

Thinking about my own history with the Hasselblad, I looked up the build dates and found my original purchase, the 500c, was built in 1965.

Origin dates on my original equipment:

Amazing to think that this equipment, some older than me, was used to create a living for the first twelve of my thirty years in this business. It also makes me think about how equipment is made today.

I realize we now operate on ever-changing technology, but it serves as a reminder that before the digital age, cameras and their accessories were built to last.

The metal body of the Hasselblad, top-of-the-line Carl Zeiss lenses, metal gearing, and almost no plastic. The cameras were heavy, could take a fall and keep the film moving. It was everything I needed.

It’s been 20 years since I made the switch to Digital and while it has made it easier to change settings, white balance, and lighting before shooting the next shot, it has not changed the skills needed to capture the perfect shot.

When the influencers take the ten-year challenge in 2030, what will they use as an original photo? Will they compare doctored old images to doctored new images?

Professional photography skills are discounted with all the new software on the market. Retouching through apps like photoshop and the many filters available online will never replace the pleasure of creating art by capturing a moment in time.

These moments need no retouching, no rearranging of elements, softening of features, or the false coloring of a sky. They are images that capture the subject as it was at the moment the shutter clicks. 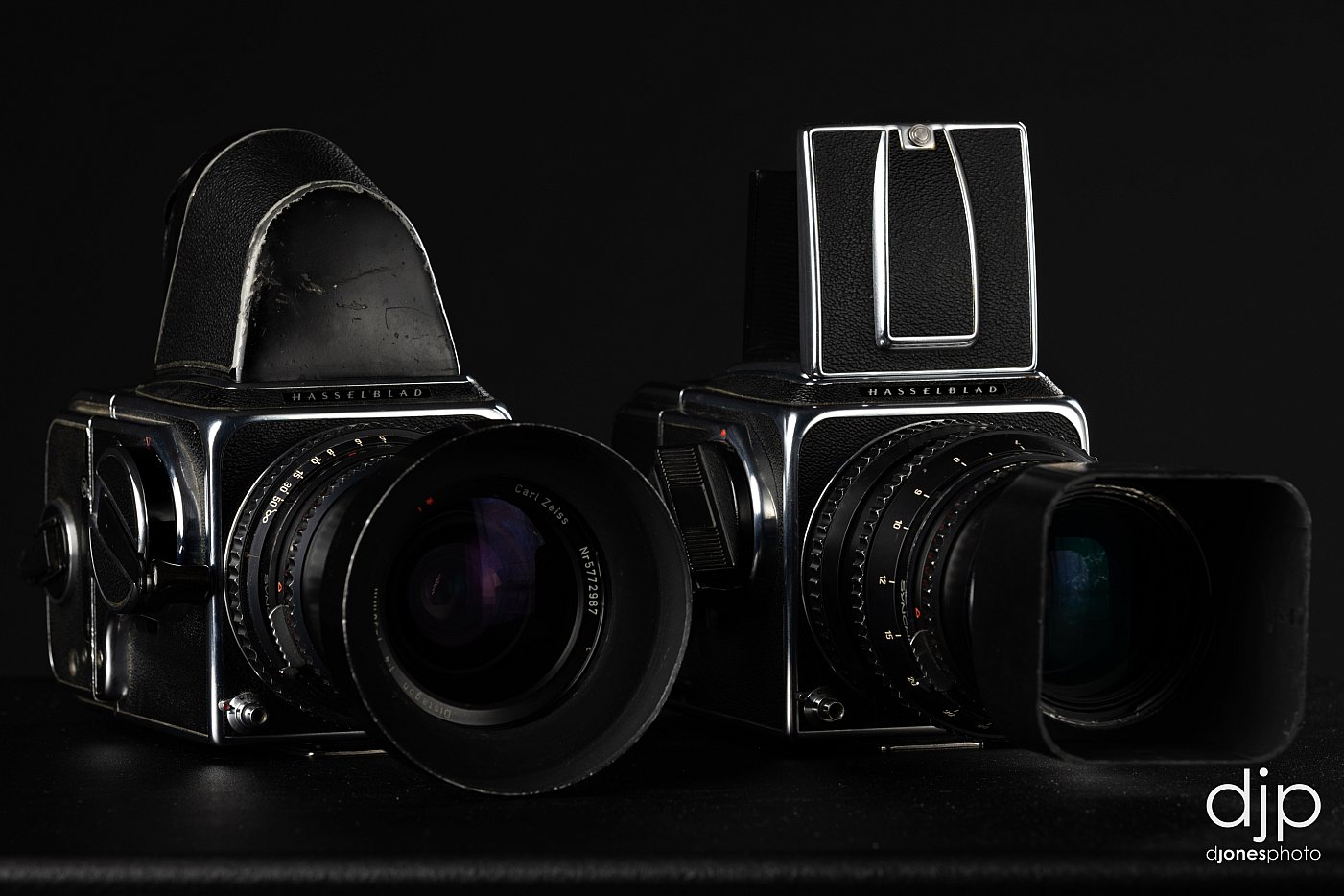 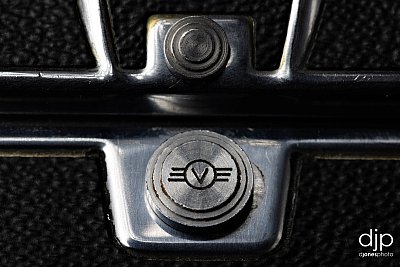 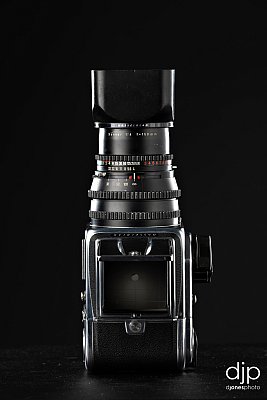 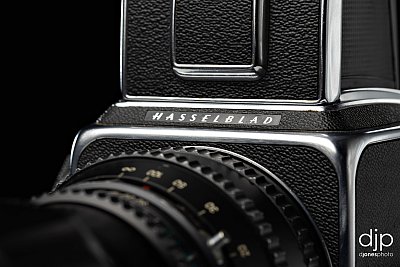 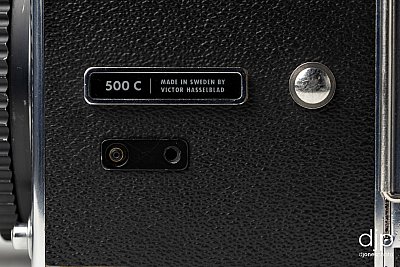 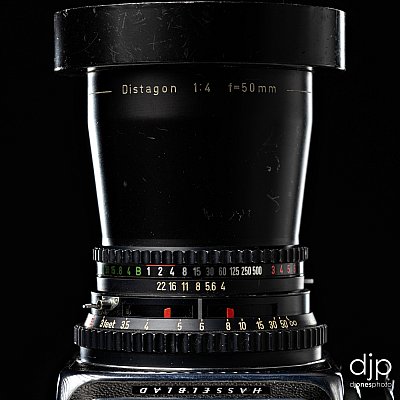 Flying with a Fortune 400 CEO

Thank you for signing up!

By continuing to browse or by clicking Accept Cookies, you agree to the storing of cookies on your device necessary to provide you with the services available through our website.